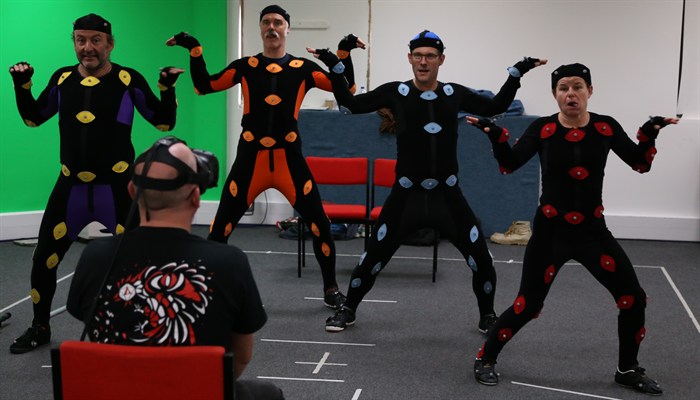 The Go-Pro of Motion Capture?
Need to activate your GoPro camera when motion is detected? Great products that enable motion detection for GoPro HERO3+, HERO4 and HERO5 cameras

New Motion Capture Suit Can Record Movement On The Go

Xsens is doing away with the motion capture markers and volumes, letting you record movement data wherever you need to be.
A new motion capture suit has the potential to transform the way we perform motion capture, freeing it from traditional motion capture set-ups, and providing a new way for producers and businesses to obtain high-quality motion capture data for animation and ergonomic analysis.

Netherlands-based 3D motion tracking company XSens has been developing a new kind of motion capture technology that doesn’t require the kind of advanced staging that traditional motion capture uses, freeing the motion capture performer to record movement wherever—and in whatever environment—they need to.

SEE ALSO: THIS VIDEO CAPTURES WHAT HAPPENS WHEN YOU JUMP ONTO A MASSIVE WATER BALLOON IN AMAZING SLOW MOTION 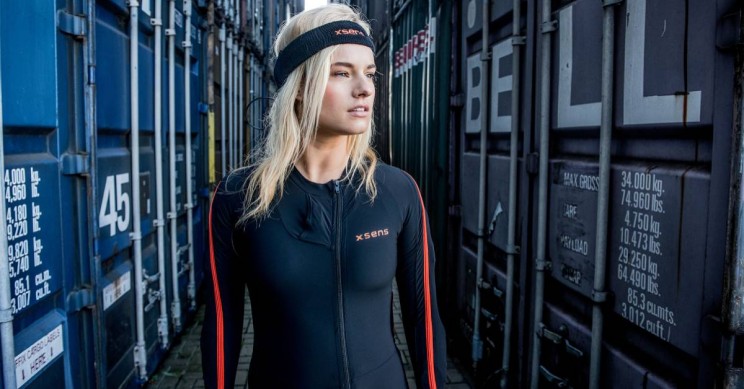 The MVN Awinda uses seventeen wireless trackers that are wrapped around parts of a performers body, such as a headband, wrist bands, and arm and leg bands, that transmit movement data up to 60 ft indoors or 150 feet outdoors to a backpack called an Awinda station where the data is recorded or streamed for live processing.

The other product is the MVN Link, a lycra bodysuit with wireless trackers built in and is much more robust than the MVN Awinda. The suit comes in 5 different sizes and has a wireless range indoors of about 150 ft and an outdoor range of 450 ft, though the company indicates that this range is extendable. All actors using the MVN Link transmit to a central data link that records or streams their data.

When we spoke to XSens back in Las Vegas for CES 2019, general manager for XSens, Boele De Bie, explained how even though their products are right at home doing production level motion capture for major films, their technology is just as useful outside of an animation studio in Hollywood.

Industry
This New Device Can Generate Electricity from Human Motion

“if a car manufacturer wants to set up an assembly line and he wants to make sure that workers there are working in an ergonomic, safe way,” De Bie said, “then the products that we have can be used by the car manufacturer to model the line up front.”

“He can integrate the models the workers into the CAD design of the assembly setup and then he can calculate the stress and strain on the human body.”

Not only that, De Bie said, the same technology can be just as useful in validating the ergonomic safety of the assembly line once it’s built.

“The suit can be used to validate the stress and strain,” he said. “So that means that upfront when you do a design of an assembly line…you can use our suits to test it. In fact, you can already qualify the assembly line for the [government health and safety requirements] that there are in terms of ergonomic safety, health, and related aspects.”

MIT CSAIL have created a system called MoSculp that allows viewers to interpret how different parts of the human body react at different times.

MIT CSAIL has released some mesmerizing footage of a system that visualizes complex human motion via 3D motion sculptures. The video shows how the system creates a 3D structure swept by a human body as it moves through space.

The system, called MoSculp is first fed an input video. The system then embeds it back into the scene in a 3D-aware fashion. MIT CSAIL says users of the system can customize the sculpture design by selecting different materials and lighting conditions.

By visualizing movement with this system, human movement can begin to be understood in ways that are impossible when viewing purely with the naked eye. The motion sculptures reveal space-time motion information that allows viewers to interpret how different parts of the human body react at different times.

The system has potential to be used by both professional athletes and their coaches as well as doctors and other practitioners working to understand a human movement that could assist with the development of mobility aids and prosthetics.

“Imagine you have a video of Roger Federer serving a ball in a tennis match, and a video of yourself learning tennis,” says Ph.D. student Xiuming Zhang, lead author of a new paper about the system. “You could then build motion sculptures of both scenarios to compare them and more comprehensively study where you need to improve.”

The research team will present their paper on MoSculp next month at the User Interface Software and Technology (UIST) conference in Berlin, Germany. 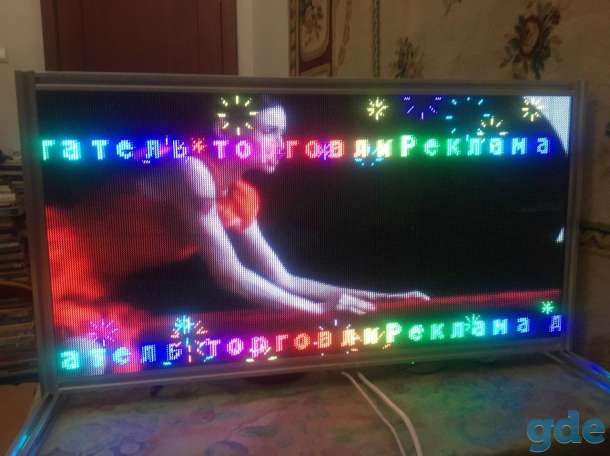